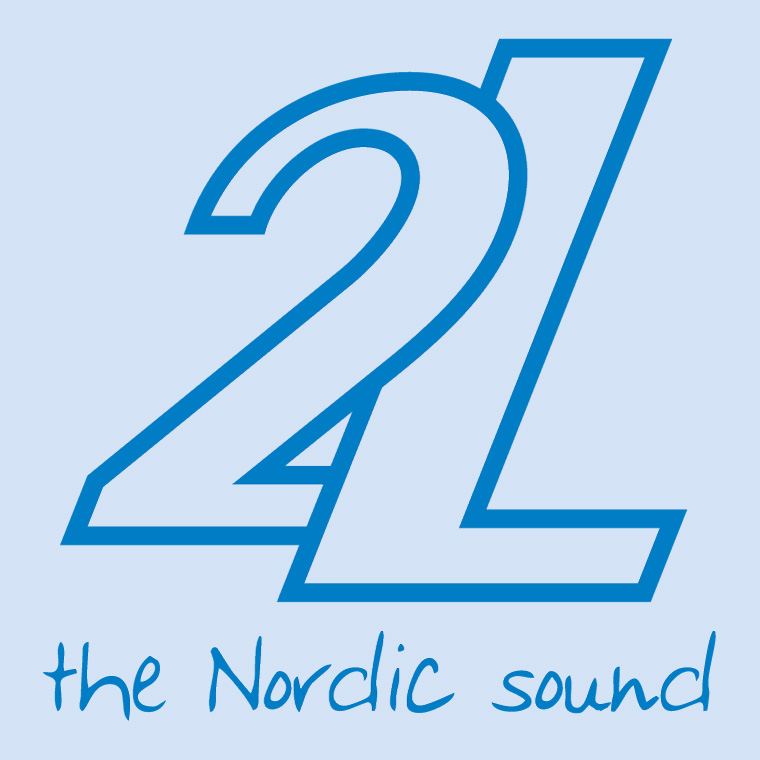 The beauty of the recording arts is that there is no fixed formula and no blueprint. It all comes out of the music. Every project starts out by digging into the score and talking with the composer, if contemporary, and the musicians. It is not our task as producers and engineers to try to re-create a concert situation with all its commercial limitations. On the contrary; we should make the ideal out of the recording medium and create the strongest illusion, the sonic experience that emotionally moves the listener to a better place.

The music captured by 2L features Norwegian composers and performers and an international repertoire reflected in the Nordic atmosphere. The immersive recordings not only transform the entire listening experience, but also - more radically - these innovative recordings overturn some very basic concepts regarding how music is composed and performed. 2L emphasize immersive audio with Pure Audio Blu-ray and HiRes file distribution, and have garnered no less than 36 American GRAMMY nominations, 28 of these in craft categories Best Engineered Album, Best Surround Sound Album and Producer of the Year. This year the album LUX won the GRAMMY for Best Immersive Audio.

2L record in spacious acoustic venues: large concert halls, churches and cathedrals. This is actually where we can make the most intimate recordings. The qualities we seek in large rooms are not necessarily a big reverb, but openness due to the absence of close reflecting walls. Making an ambient and beautiful recording is the way of least resistance. Searching the fine edge between direct contact and openness - that’s the real challenge! A really good recording should be able to bodily move the listener. This core quality of audio production is made by choosing the right venue for the repertoire, and by balancing the image in the placement of microphones and musicians relative to each other in that venue.

There is no method available today to reproduce the exact perception of attending a live performance. That leaves us with the art of illusion when it comes to recording music. As recording engineers and producers we need to do exactly the same as any good musician: interpret the music and the composer’s intentions and adapt to the media where we perform. Immersive Audio is a completely new conception of the musical experience. Recorded music is no longer a matter of a fixed one- or two-dimensional setting, but rather a three-dimensional enveloping situation. Immersive Audio is a sculpture that you can literally move around and relate to spatially; surrounded by music you can move about in the aural space and choose angles, vantage points and positions. Rather than reproducing a concert situation we consider the Recording Art a discipline on its own. It gives us the possibility to place the listener in an ideal position and become an actual party to the event. Thru a dedicated production of the music we can maximize energy, reveal all the small nuances and avoid disturbing distractions. The emotional impact can be made massive. The conductor’s position is the seat no audience can afford — until now with these dedicated recordings.